I haven’t posted this up till now and only very few people I’ve been making some pretty big lifestyle changes outside of trusted friends and family.

I’ve finally started my program and I figured it was a good idea to make it public and therefore hold me somewhat accountable for success.

About 3 years ago I met a guy by the name of John Collins at the Baltimore SharePoint Users Group that I co-founded as well as co-run.  When I first met John I knew he was a special kinda dude.  He had a lot of passion for technology and SharePoint. He was one of the very first members of the group and we had many of beers after session nights.

After a few months I realized I saw him less and less at meetings. When I did see him I noticed a pretty drastic weight loss. Honestly I feared the worse and finally after the 2010 Baltimore SharePoint Saturday I asked him .. “Hey man what’s up? Is everything ok.. you’ve lost a lot of weight.”  A huge smile came over Johns face and he said, everything is wonderful I’ve been purposely losing weight.  John went on to tell me his story (which I’ll let you read on the link provided if you’re interested). Bottom line, he lost over 90 pounds! http://johnsoptimalhealth.blogspot.com/2010/07/lorem-ipsum-dolor-sit-amet-consectetur.html

Fast forward a few months, after trips to Oktoberfest and Sweden and I was ready to lose some pounds. It really came when I went to the doctor to look into a possible ear infection.  Thankfully it ended up being just a new eye glasses subscription and being tired.  But as part of the process I had to get weighed…. 198 pounds.  The overweight nurse joked, we’ll at least you’re still under the 200 mark. I was horrified. I’ve always been a pretty small guy. I think I “carry my weight well”. I don’t consider myself unhappy but I certainly knew I was overweight. Before I did get to that 200 mark I figured there was time to make a change and get back to my ideal weight.

I’m using the Take Shape for Life program. Not for the speed factor (which is a huge bonus) but I like the idea of eating more, but less. It’s something I know is at the core of staying healthy and I need to set some good habits moving forward. Same with John, I’ll let you do your own research into the Medifast program. I love it so far so I know this could turn into a post about how awesome it is.If you’re interested in it let me knowI’ll turn you on to John and he can tell you much more than I can.

That said, here I go. I’m going public with the change and I’ll be keeping track here.

Update: I went on vacation to Tahiti came back to find i actually lost a pound and a half. I was hoping that the strategy that the “Take Shape For Life” method teaches you would pay off. I ate very sensibly the entire trip, had mostly fish, lean beef and chicken for main meals. I didn’t stay on plan 100% I had a few French fries and some breads etc. I thought I’d pay for this, I was under the belief that if I came back and only gained a pound or even two I would be ok. I’d be ecstatic if I maintained weight.

Did a lot of swimming, hiking and kayaking so…When I came back to the US in through L.A. the border agent looked at my passport, looked at me and says “Dude you’ve lost some serious weight…” I could have kissed him if i wasn’t afraid the TSA would have tackled me from the behind.

When I saw I lost weight I was thrilled. Twenty Pounds down 23 to go.

Well one of the most dreaded days of the year for anyone trying to watch what they eat came and went this year. Christmas day was not like an average day for me considering what I ate while on my program.  I had some lasagna, a staple of the Harlan Christmas that cannot under any circumstances be turned away.  It was my Great Grandmothers recipe, that was handed down to my Grandmother who handed it down to my wife who has carried the torch magnificently.

I also had some turkey and ham, lots of salad as well as some green beans and venison.  Not exactly on plan but I went into the day feeling very confident and ok with the fact that I wasn’t going to stay on plan.

Why is that Eric? You may ask… Well that’s because Christmas Eve I weighed myself and I officially hit 168 pounds. What’s that mean? Well that means I’ve officially lost 30 pounds!

Pretty excited as you can probably guess. I think 160 is my official transitioning point.  I may creep down to 158 so I can have a nice round number of 40 pounds lost but who knows.  I do know this however, Old Navy had a sweet after Christmas sale on Jeans. Most on sale for 15 bucks, I had two gift cards and my jeans just don’t fit anymore. I went to old navy and scooped up on 7 friggin pairs of jeans lol. I lost 3+ inches off my waist.

Eh, anyway, enough of the bragging. I’m SUPER STOKED so far, and honestly… I’m looking forward to that chick fila sandwich… In moderation of course.

Next update will probably be my goal weight

FINALLY. I’m at my goal weight. On January 22nd 2011 I got there. I started on November 2nd beating my end date of Feb 28th by more than a month.  Overall on a scale of 1-10 (10 being the hardest thing I’ve ever done) this was probably about a 4 (honestly).  It took only a few times of stern will power to curve my cravings. I ate a good bit of sugar free Jello to get me past those.  I imagine I’ll drift down to around 158lbs (an even 40 pounds lost) while I try to figure out the best way for me to transition I have to do it systematically or I’ll just regain weight fast. I think it’s going to entail supplement meals and regular meals however I’ll need to figure out something convenient or it just won’t happen for me.

So I’m 22 days into my new year’s resolution and I’m done. Feeling great. A few friends and family are on the same program and their seeing just as good of results. Good times, now to keep it off. Oh and to have a chickfila sandwich with freakin french fries! Oh baby..

If you’re interested in how I did this specifically please reach out to me. There are a lot more intricate details that I leave out because it’s just too specific for the audience. However it may not be to specific if you want to try this plan out for yourself. In fact I highly recommend you reach out. Its fast, its easy its safe, being overweight isn’t.

Update: I hit 158 while in transition so thats an even 40 pounds. We’ll see if i can maintain some sort of consistancy. My hope is to float around 158-168 with a eye on 160ish as a foundation. 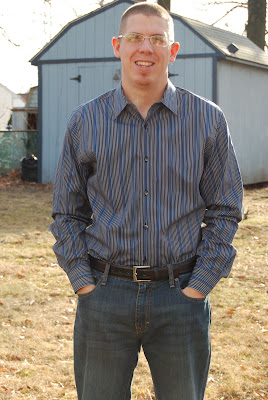 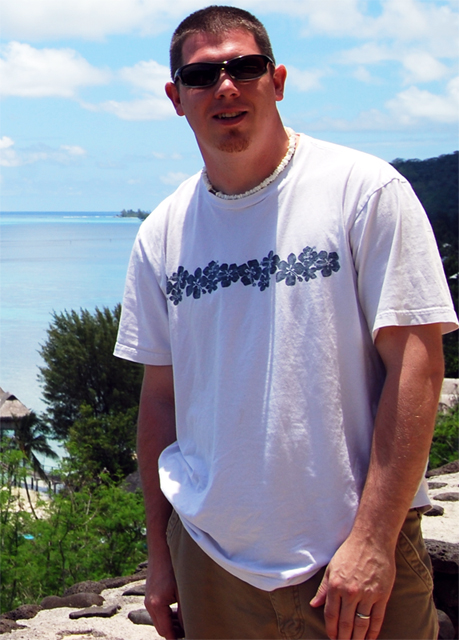 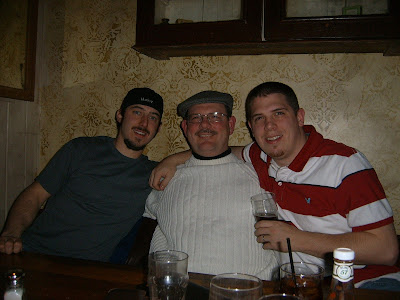 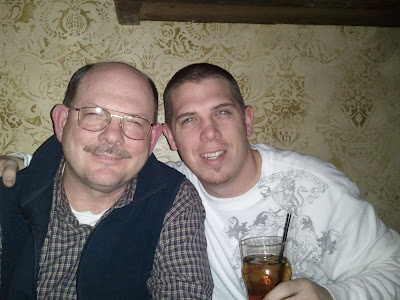 Quest to find good engergy/protein bars to get me off the 2.5 dollar protein bars from MediFast. Need more carbs for intake but want to find something that tastes good and has a good balance of carbs/protein/fat/calories.

I will rank them to my personal taste (Terrible, Edible, Good, Awesome) as well I’ll list the main nutrition facts (Calories/Fat Calories/Carbs/Protein)

One thought on “One Fifty Five or Bust”